A half-century of Wolf dPrix's sketches

From Clouds to Skyscrapers Out of the Clouds is a new book that presents more than one thousand sketches by Wolf dPrix, head of Vienna's Coop Himmelb(l)au. The big book traces five decades of the studio's projects through the loose sketches born from Prix's brain and drawn by his hand.

Two striking and oddly complementary images bookend the 1,098 sketches collected in Out of the Clouds. Wolf dPrix: Sketches 1967 – 2020. First is a drawing of a skull, a transversal section, presumably of Prix's own skull and accompanied by the words "But to live in a strange head." It is signed by Prix and dated 1967, putting it one year before he would found, with Helmut Swiczinsky and Michael Holzer, Coop Himmelblau. (After 1990 the name was subtly changed to Coop Himmelb(l)au, just like around the time of the publication of this book Wolf D. Prix is now Wolf dPrix.)

Coming 444 pages after the drawing of the skull is the second image, a recent photograph of Prix wearing a Covid mask below VR goggles; we don't see his face, but we know it's him. He is holding a VR joystick in his left hand and on the opposite page is a sketch — a gestural drawing very much in line with the thousand sketches that precede it in the book — and some views of the sketch placed into a 3D digital environment. "Architecture begins where space ends," it says atop the page. Apparently, in the half century between these two images, technology caught up with Wolf dPrix and his desire to live in his "strange head." For this writer, who went to architecture school in the early 1990s — aka the heyday of Deconstructivist Architecture in academia — the drawings produced by Coop Himmelb(l)au that were influential were not sections of body parts, nor were they the early drawings of people in bubble- or cloud-like environments; they were the "eyes half-closed" sketches of Open House, the unfortunately unbuilt house proposed for a site in Malibu, California. I was so intrigued by the notion of a blind sketch that I began one project with the same, stubbornly carrying it through the rest of the project to see what it would yield. For Prix, the initial sketch was "not an architectural drawing in the traditional sense but the establishment of the psychic ground plan." Accompanying these words in the book is a hard-lined floor plan layered over the half-blind sketch, illustrating how allegiance to the initial sketch was unwavering. With its chronological presentation of more than 1,000 sketches for 263 projects, all of them culled from Prix's more voluminous and professionally organized digital archive, the book is a depiction of Coop Himmelb(l)au's arc over more than fifty years. Readers see early actionist performances like Hard Space (1970) and The Blazing Wing (1980) giving way to exhibitions, sculptures, and installations and then eventually to actual buildings. The first of the studio's buildings, the Rooftop Remodeling Falkestrasse (1983–1988) — boastfully billed as "the first built Deconstructivist building in the world" by Prix — still enthralls four decades later. Readers not familiar with these and other Coop Himmelb(l)au projects are aided by small photographs of the realized buildings and models of the unbuilt ones; without them even this writer would have a hard time deciphering some of Prix's more "sketchy" sketches. The importance of sketches in the life of Wolf dPrix and their role in the buildings of Coop Himmelb(l) is evident throughout the book, but a couple of places stand out to me. On page 183 is a sketch from 1988 that Prix describes as "my last pencil drawing" — following it he sketches primarily in pen and marker. Also featured on the back chipboard cover of Out of the Clouds, the sketch was tattooed on the architect's shoulder, as evidenced by a photograph of the same.

Thirty-two pages later is the East Pavilion at Groninger Museum, a fairly well-known Coop Himmelb(l)au building completed in 1994 in Groningen, the Netherlands. Notably, the exterior of the building features Prix's initial drawing for the project enlarged and painted by hand on to the facade; made from tar, the sketch will remain long after the museum rusts away, Prix contends in the book. Besides expressing the architect's drawing on its facade, the project was important because it was the firm's first to involve digitization. Subsequent projects would incorporate the computer to a greater extent, changing the form of the studio's buildings as well as the role of Prix's sketches in architectural production. European Central Bank (ECB), Frankfurt am Main, Germany (2003–2014), sketch in motion, spread from Out of the Clouds.

The back of Out of the Clouds chronologically lists more than 600 Coop Himmelb(l)au projects across eleven pages, all exhibiting the archival project codes and highlighting the 263 projects featured in the book. Groninger Museum (P_9301) is on the fourth of these eleven pages, meaning that most of the studio's output has happened since, with the projects getting more frequent, larger, and more complex, with the studio getting bigger to match. As such, many of the projects in the book feature sketches by Prix that act as guides for the office's numerous employees. They are "drawn strategies that I put on paper and then discuss with my team," he explains to Kristin Feireiss in an interview at the beginning of the book, "I encourage my coworkers to build their personal interpretation of my sketch as a model." But rather than a "master builder," Prix sees himself, through sports and musical analogies, as "the passer or the scorer." Using another analogy, the members of his team are also therapists, peering into his "strange head" and conversing with him to find ways to make buildings out of his drawings. 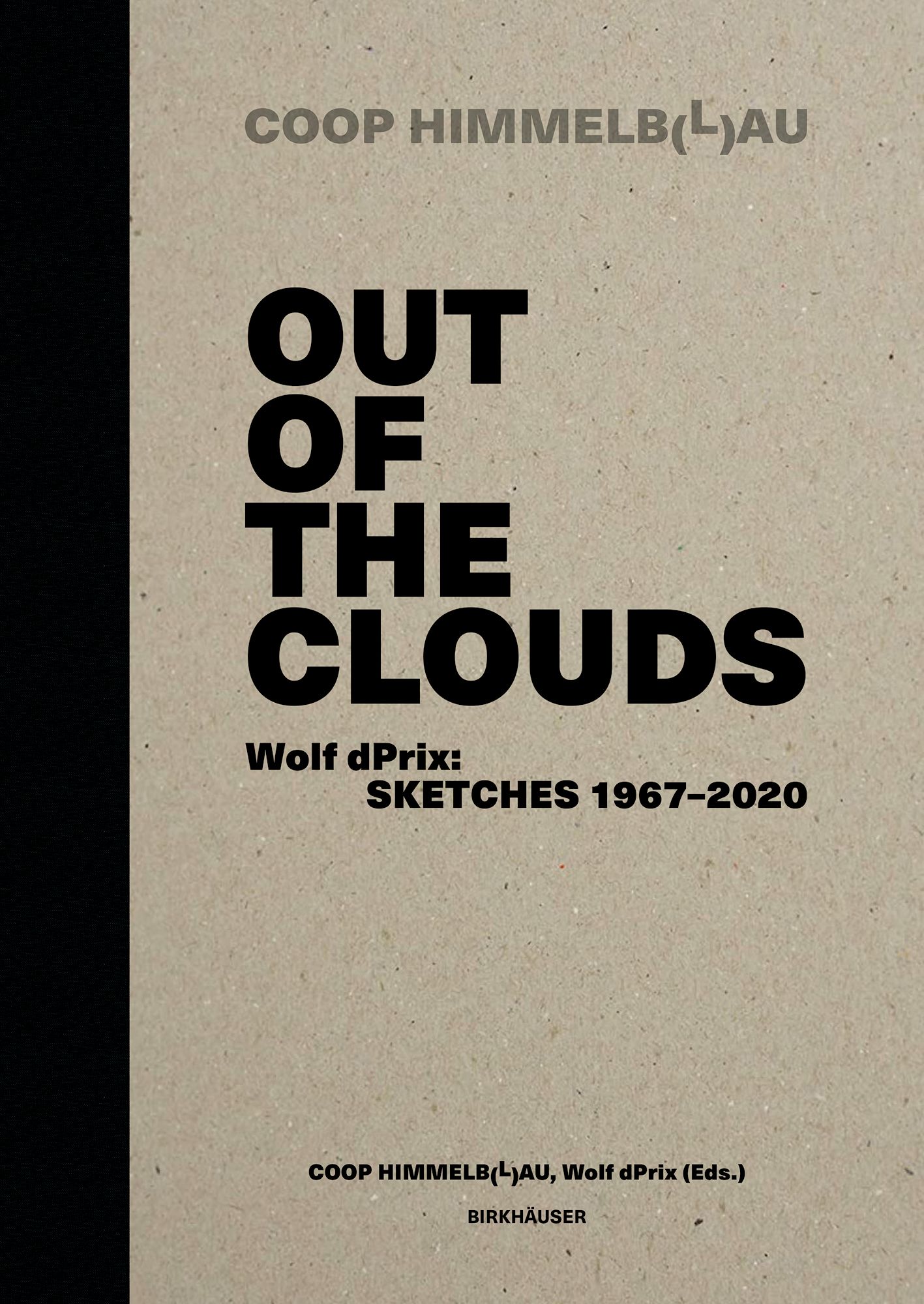 Winners of the 2022 Aga Khan Award for Architecture

From Clouds to Skyscrapers

A Visit to Daigo Town Hall

Sunrise from the SUMMIT

A Rainbow in the Vineyard